Floods and droughts in the Gran Chaco: combining climate change and indigenous knowledge for a better future

Proposal submitted to Youth for Water and Climate

In the first trimester of 2018 and 2019, several flooding events affected the Western Qom community of Sombrero Negro, an indigenous group from the Gran Chaco region of Argentina. Many families were evacuated to temporary settlements and lost their houses and belongings when sediment accumulations of up to 2 meters buried entire villages (Telam, 2018). To make things worse, the winter of 2020 registered one of the greatest droughts in history and several forest fires had to be put down before they became uncontrollable (Telam, 2020).

During fieldwork for his thesis, Germán (one of the project leaders) recorded the causes that the affected people invoke to explain these flood events. He was powerfully struck by the multiplicity of causes that were used to explain the same phenomena, including that these extraordinary events and an alleged increase in their frequency are due to global climate change. They already recognize some changes in climate like increased weather variability, recurrent droughts, extreme rainfall events, and prolonged heatwaves. He also registered a great emotional weight in the description of the consequences that the floods had, and a lot of uncertainty about the future: Will they flood again? Should they go home when the water goes down or start over in a new place? Would these new places that now seem safe eventually be flooded? The older people from the community could not stop comparing these floods with the ones of 1975 when they abandoned previous villages 20km north to establish these new, and seemingly safe, villages (Joosten, in press).

All this inspired Germán to join forces with Julia (the other project leader), who is pursuing a PhD studying regional impacts of Climate Change in the Southern Hemisphere, and other stakeholders to come up with this project that focuses on applying both scientific and indigenous environmental and climate knowledge to the development of adaptation strategies. We have already recognized the main impacts of climate change from the communities’ perspective (mentioned above) and their local responses to it. This project is about going back to the field with historical climate analyses and projections to help them develop concrete actions inside the community as well as to provide them with evidence that supports their political claims.

Climate change, and other environmental issues that affect predominantly these frontier communities (IPCC, 2007), can be conceptualized as wicked problems (Grundmann, 2016). Wicked problems are characterized by the circularity of the social inequalities produced and reproduced by them, by leaving little room for trial and error since the stakes are high, by not presenting clear alternative solutions, and by having numerous causes that can be thought of as “contradictory certainties” (Rayner, 2017). Furthermore, these types of problems require “clumsy solutions” from which all voices are heard and arise from the interaction through compromises and negotiations rather than being planned and executed from the outside/top (Verweij et al, 2006). Our goal is then to help these silenced communities develop their own clumsy solutions and adaptation plans for climate change. 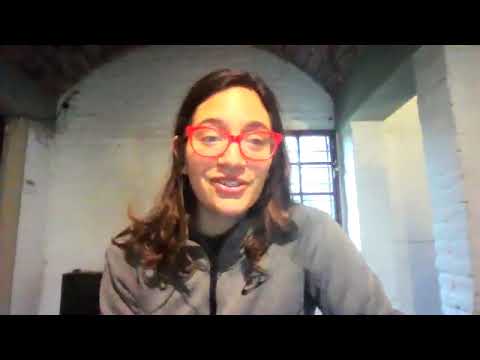